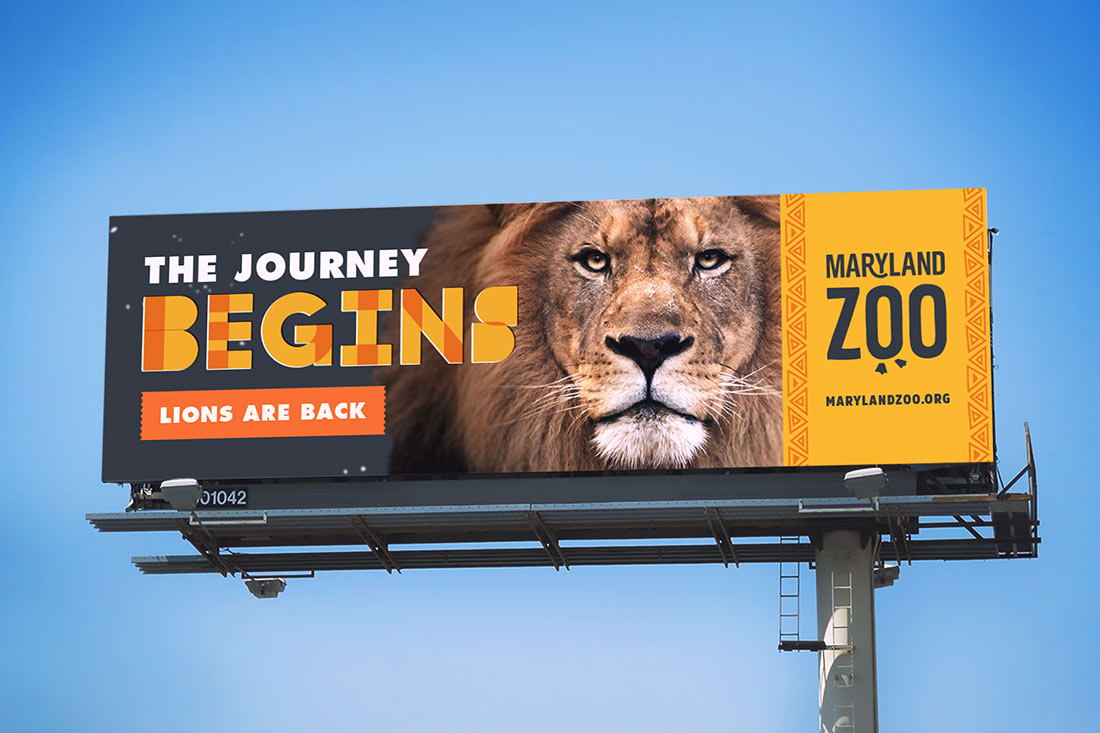 At Mission, there is never a lack of interest in working on a Maryland Zoo project, and the highly-anticipated re-opening of the Zoo’s signature African Journey exhibit was no exception.

While we appreciate wholeheartedly the exciting project outcome — newer, larger, and  healthier spaces for the animals and a more modern, engaging, and exciting guest experience — from a marketing standpoint, it presented many challenges.

The three species currently inhabiting the Maryland Zoo that would consider the new African Journey exhibit their home were the African Elephant, the Reticulated Giraffe, and the African Lion. This posed a challenge, as a fundamental (and obvious) truth is that visitors are drawn to the Zoo to see the animals, not spaces. Another challenge consisted of us contending with an outdoor construction project that was lumbering toward an ever-moving completion date (due to a wet, unpredictable winter). In addition, each collection of animals had to be introduced to their completely new exhibit spaces and become comfortable at their own pace. To top it all off, about one-third of the Zoo’s landscape was undergoing construction, making it impossible to have a photo or video shoot in the actual exhibit areas prior to opening.

All things considered, we took the time to detail a thoughtful strategy that was flexible, allowing for contingencies and evolution as the story of the exhibit opening unfolded. We developed a digital marketing plan that supported the launch of each phase of the exhibit, utilizing data to “learn” and become more sophisticated as it progressed. We partnered with traditional media vendors that agreed to be flexible and work collaboratively on inventory placement. We also concepted creative that would utilize existing photo assets to focus on the reintroduction of the three species of focus by building to a crescendo, starting with the lions, then adding the giraffes, and finally finishing with the elephants. The idea was to reintroduce “the big three” animals in a dramatic and epic fashion. A fully custom font ripe for animation added an element was unique to the campaign and threaded the various phases together.

Just as the exhibit was about to fully open, we were able to shoot new photography and video. We quickly produced and launched the planned 2.0 evolution of the campaign, using the breath-taking shots of the animals in their new environments and showcasing the breadth of the space. This included the vast diversity of the exhibit terrain and the unique opportunities for visitors to be up close with these enormous animals. We engaged visitors by taking them through a visual journey that ultimately brought them eye to eye with the animals and invited them to observe and admire their behaviors and individual nuances.

Working with the Zoo is always a wild adventure, and the challenges, process, and excitement of helping to launch the new African Journey will forever be one of our favorite treks. 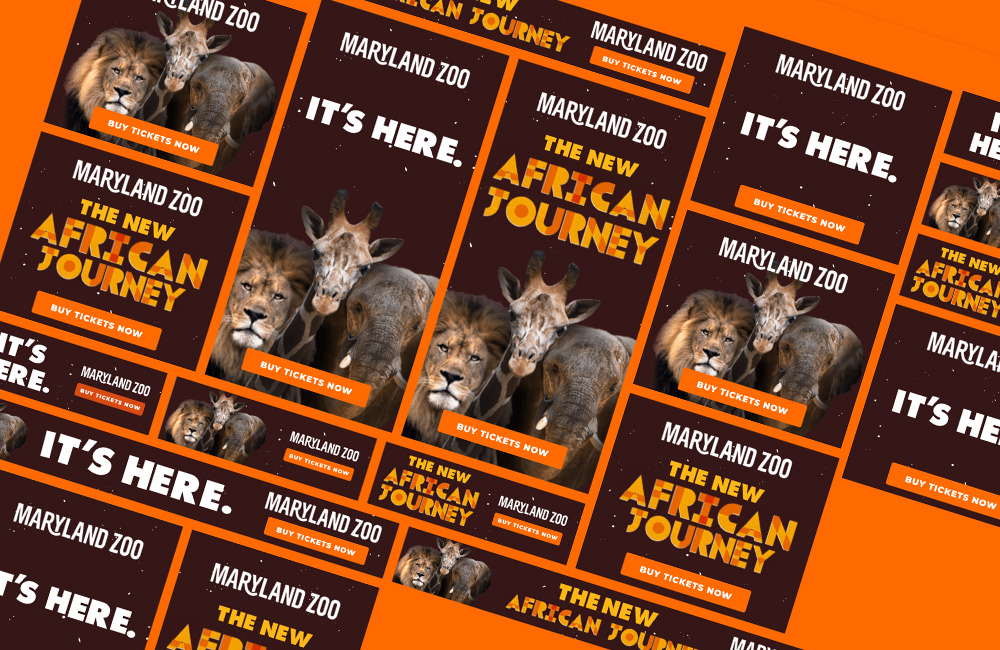 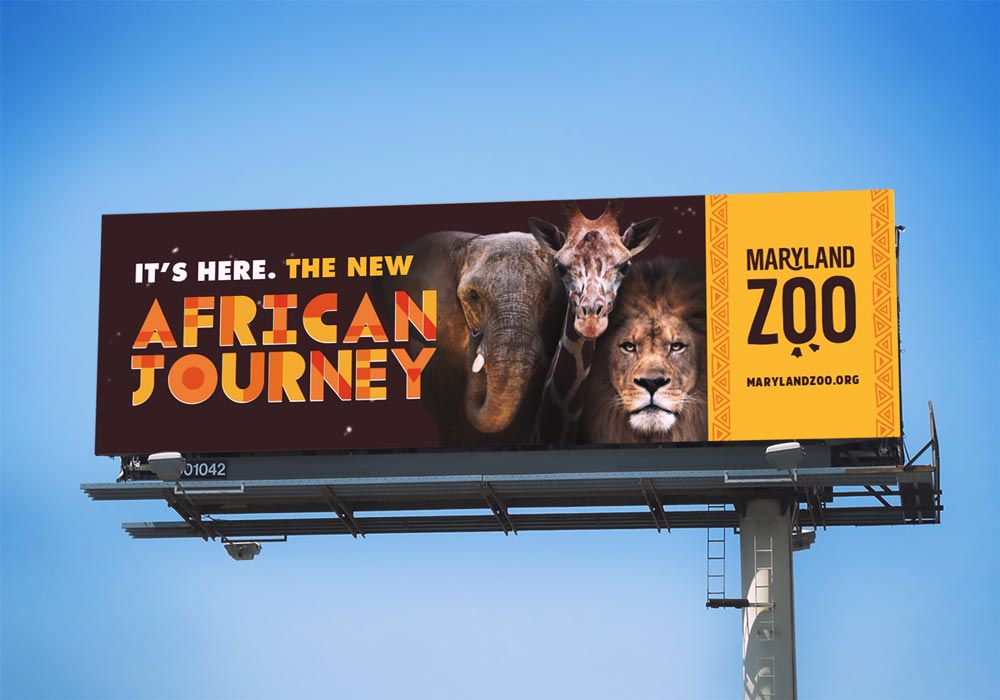 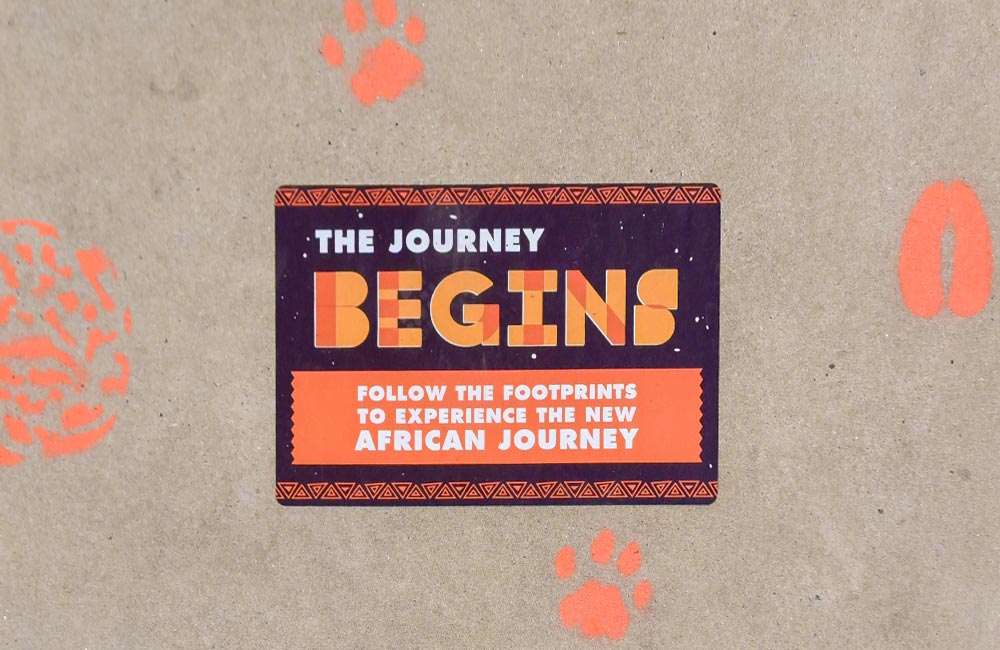 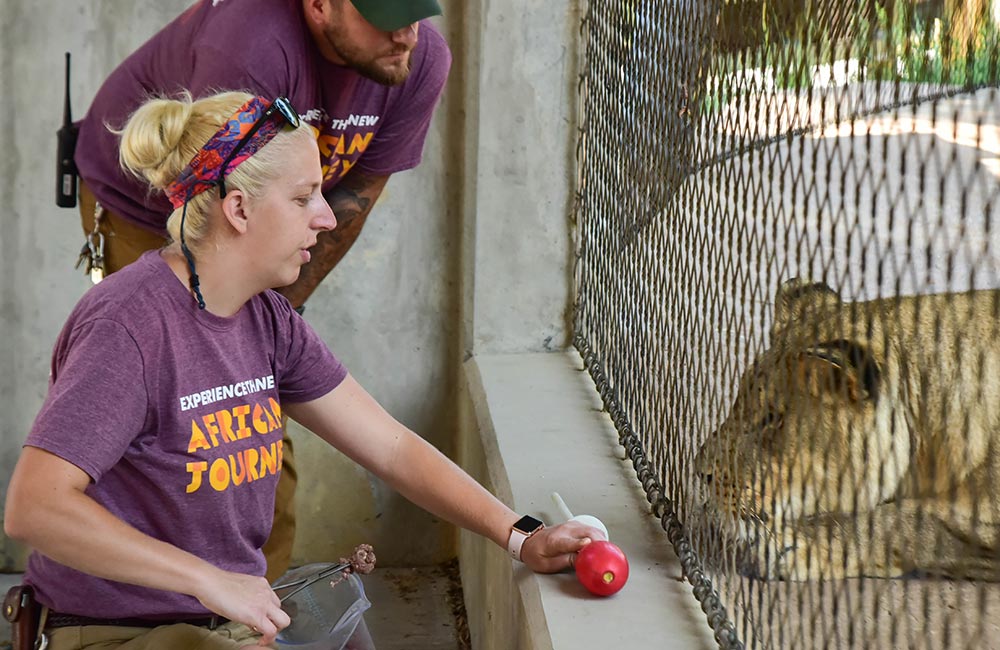 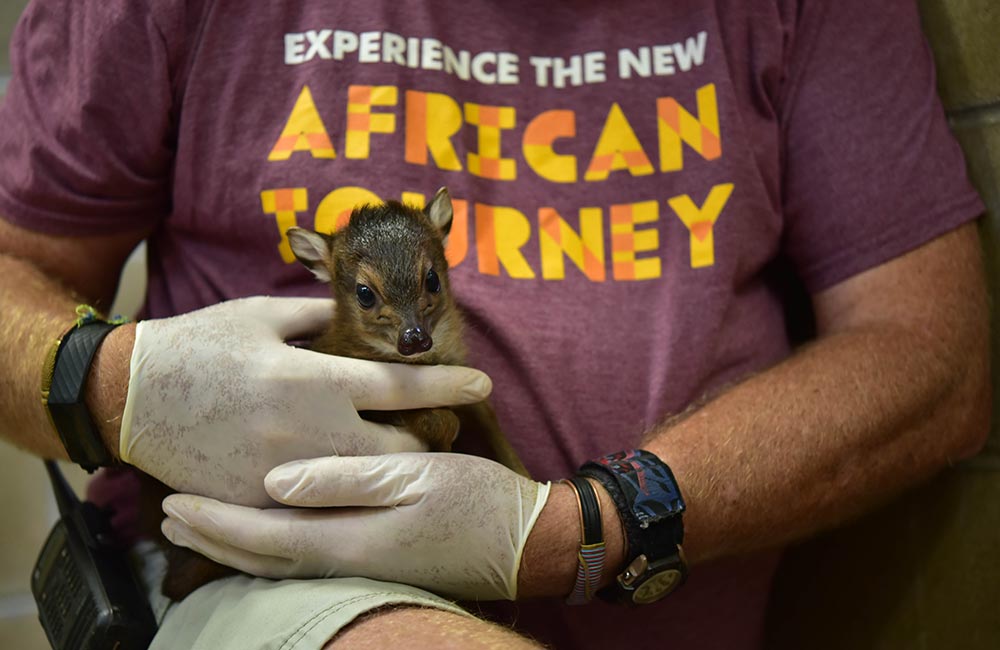